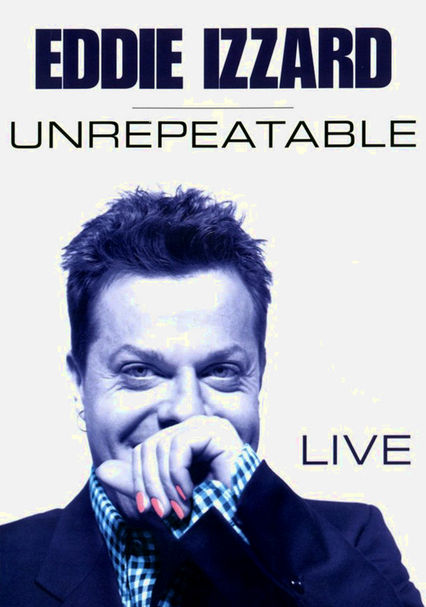 1994 NR 1h 15m DVD
Recorded at London's Albery Theater in 1994, this sold-out show was part of a limited seven-week run of Eddie Izzard's celebrated stand-up routine. A completely new collection of skits, imitations and free-form rants, this side-splitting performance from the award-winning transvestite comedian (which was originally aired on British television) covers a wide range of topics at a pace brisk enough to keep even the quickest viewers on their toes.