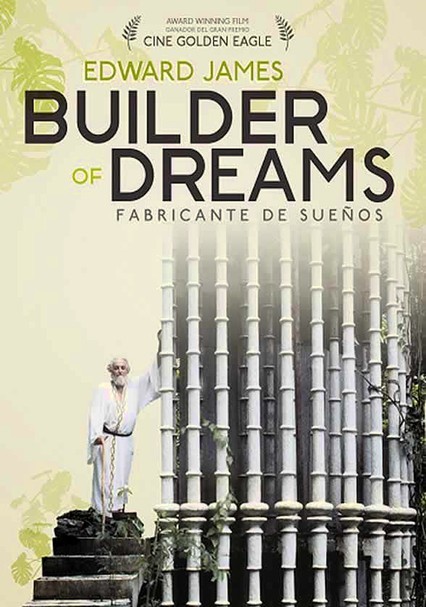 2009 NR 0h 58m DVD
Edward James -- poet, architect and famed patron of the Surrealist movement -- leads 40 full-time workers on a decades-long project to build a series of monuments in the remote jungles of Mexico. The remarkable concrete structures are among the most beguiling and least known architectural masterpieces of the 20th century. This absorbing documentary also features appearances by James's famed pals, Salvador Dali, Bertolt Brecht and others.