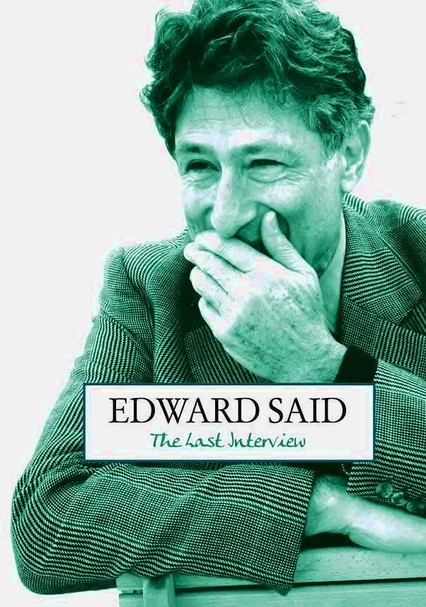 2004 NR 1h 54m DVD
Filmed over several days in 2002 just months before the death of Edward Said -- noted Columbia University professor, literary critic and political activist -- this riveting documentary features the final interview given by the irrepressible scholar. Articulating his positions with insight and engaging eloquence, Said shares his perspectives on topics ranging from music, his leukemia and sense of identity to Palestine and the Middle East.