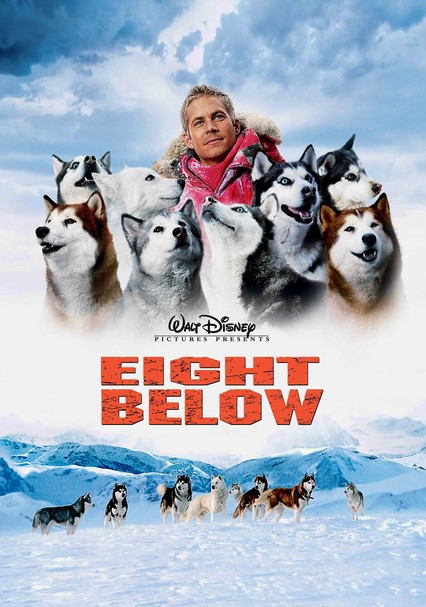 2006 PG 2h 0m DVD
When an accident forces a trio of Antarctic scientists to leave behind their team of steadfast sled dogs, the animals must survive a cruel and punishing winter on their own without human contact.