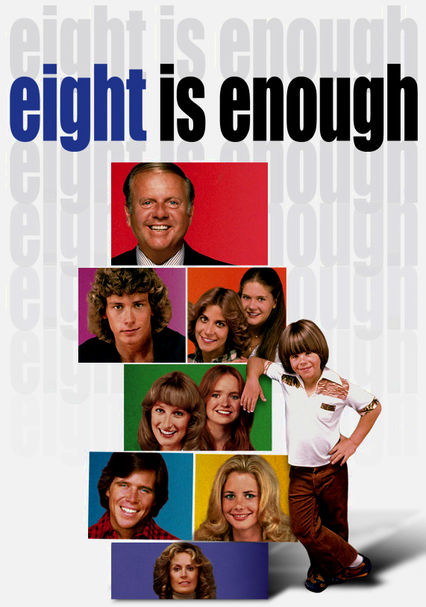 1977 NR 1 season
Newspaper columnist Tom Bradford and his wife deal with the growing pains, traumas, triumphs and antics of their eight children in this comedy-drama series based on the true life story of columnist Thomas Braden.

Newspaper columnist Tom Bradford, his wife and their eight children deal with crises and adventures, including the threat of a lawsuit from a disgruntled subject of one of Tom's columns, a football game against another family and more.