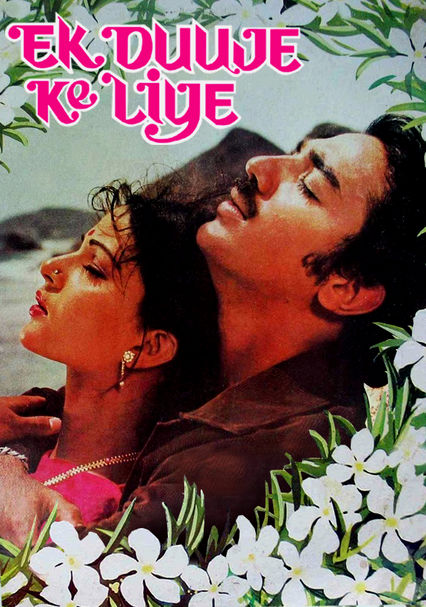 1981 NR 2h 47m DVD
In this Hindi retelling of Shakespeare's classic tragedy, a South Indian named Vaasu and a North Indian named Sapna (S.P. Balasubramaniam and Rati Agnihotri) fall deeply in love, despite the finely wrought boundaries between their positions in the caste system. But the more their concerned parents try to keep them apart, the closer their hearts become. Directed by K. Balachander, this romance was the highest grossing Indian film of 1981.