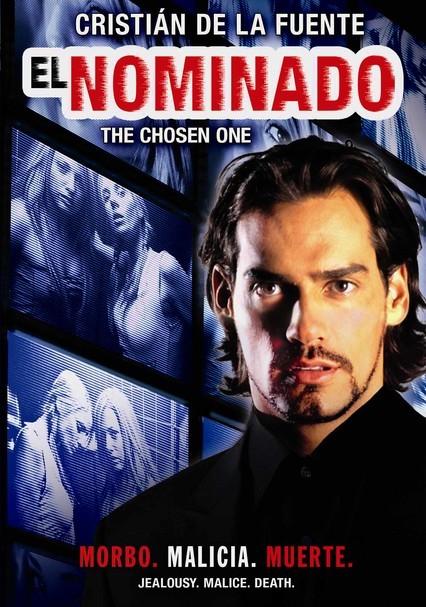 2003 NR 1h 39m DVD
Taking the concept of a reality show to an unreal level, this inventive action-adventure follows a dozen gutsy contestants during their stay in the Andes Mountains, where they'll live for several weeks as part of a televised survival game. With every move captured on camera, each thrill-seeker battles to be the last one standing. But when one of them goes on a violent shooting spree, the ratings spike -- and the fun's just begun.