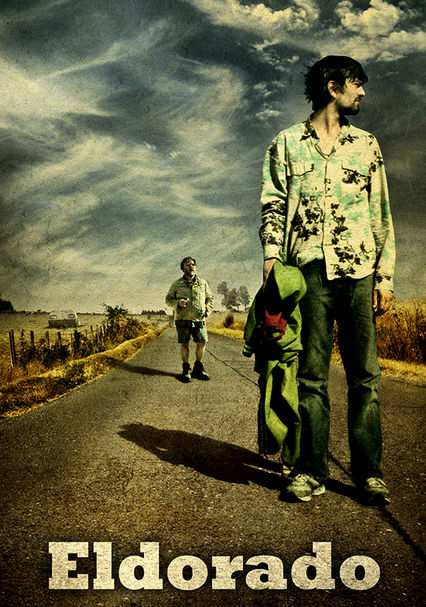 2008 NR 1h 20m DVD
When he walks in on Elie (Fabrice Adde) trying to rob him, car dealer Yvan (writer-director Bouli Lanners) spares the would-be thief's life and instead forces the young drug addict to accompany him on a cross-country road trip. Packed in Yvan's beat-up Chevy, the unlikely pair sets off on an unpredictable journey through the Belgium countryside and cross paths with a parade of characters, including a supposed psychic and a blue-haired nudist.