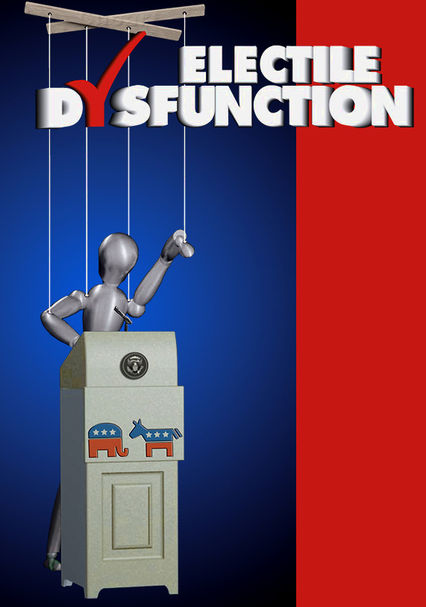 2008 NR 1h 28m DVD
Filmmakers Joe Barber and Mary Patel examine the dysfunctional world of American politics through the prism of the 2006 United States Senate race between Democrat Bob Casey Jr. and Republican Rick Santorum. Gullible media, corporate influence and hyper-managed candidate personas are among the myriad subjects covered in this incisive documentary, which includes interviews with Barack Obama, Al Gore, Ed Rendell and many others.