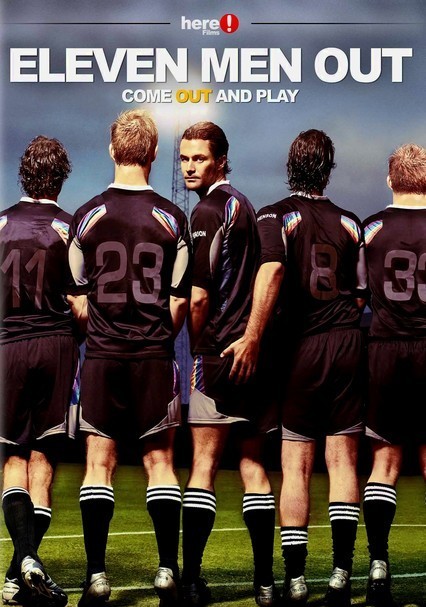 2005 R 1h 25m DVD
During a routine media interview, Icelandic soccer star Ottar Thor (Björn Hlynur Haraldsson) blurts out a stunning revelation: He's gay. And no one is more surprised by this information than Ottar's ex-wife and his teenage son. Kicked off the team by his father -- who's also the general manager -- Ottar joins an all-gay, amateur league crew that ultimately faces his former squad in a showdown on Gay Pride Day.