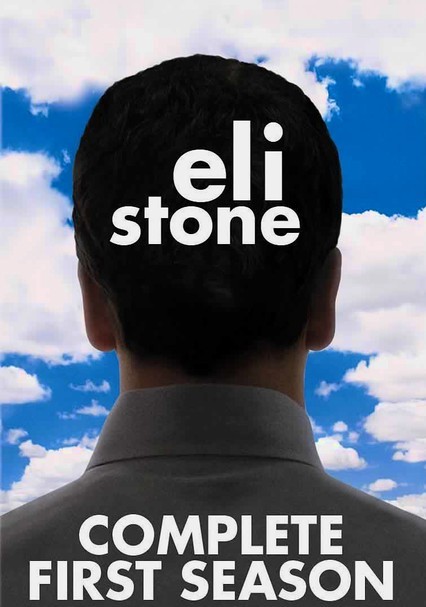 2008 NR 4 discs
Cutthroat attorney Eli Stone (Jonny Lee Miller) has a problem: He's starting to care about the people he's supposed to be exploiting. And adding insult to injury, he's having prophetic hallucinations and prescient visions. Could it be that he has a higher calling? From the creators of the popular drama "Brothers and Sisters," this quirky series follows the quasi-spiritual exploits of Eli, the people's prophetic attorney.