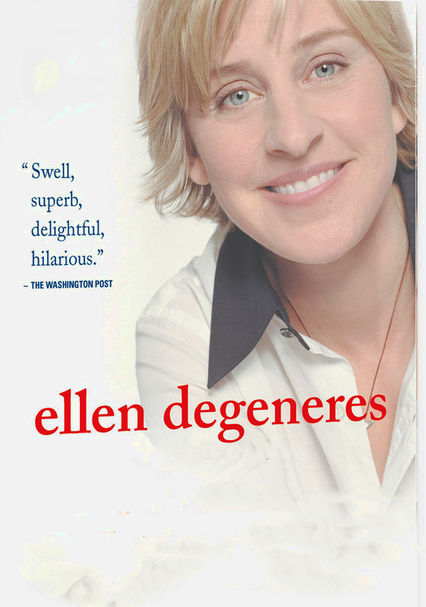 2000 NR 1h 5m DVD
Filmed live at the Beacon Theatre in New York in 2000, Ellen DeGeneres makes her long-anticipated return to stand-up comedy. Riffing on everything from filming your sex life to what to do when you forget someone's name, Ellen brings down the house. This Emmy-nominated special showcases the uproarious outlook of one of Hollywood's most outspoken women, as she delivers each hilarious observation in her innocent trademark style.