Elusive Peace: Israel and the Arabs 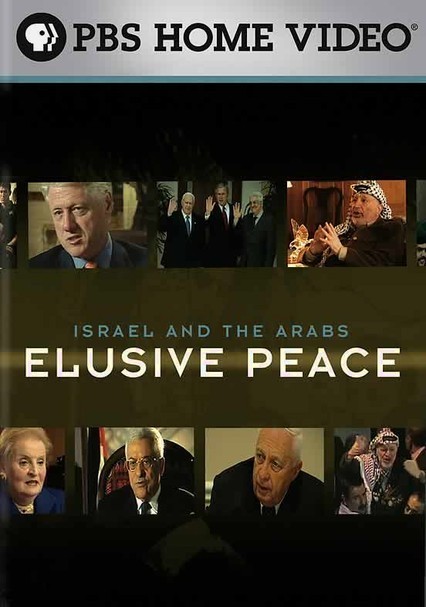 Elusive Peace: Israel and the Arabs

2005 NR 2h 30m DVD
In this three-part documentary, you'll go behind closed doors with the world leaders, officials and military personnel who were intimately involved in the Arab-Israeli peace talks during the 1990s -- and learn why the discussions unraveled. Key figures interviewed include Yasser Arafat, President Bill Clinton and Israeli Prime Minister Ariel Sharon. Far from being one-sided, the program offers insights into Israeli and Palestinian actions.