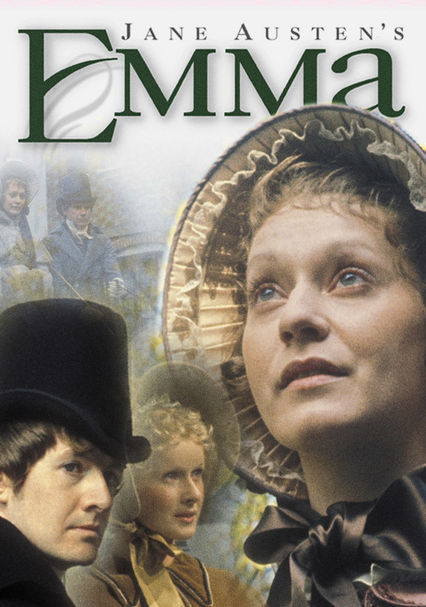 1972 NR 1 season
Meddlesome matchmaker Emma Woodhouse is well-meaning but often misguided in her attempts to help others find suitable husbands. But after setting her sights on marrying off the lower-class Harriet Smith, Emma's scheming finally catches up with her.

You'll be transported by this lavish 1972 BBC adaptation of Jane Austen's influential 19th-century novel about the meddlesome Emma Woodhouse (Doran Godwin), a well-meaning but often misguided matchmaker who takes the lower-class Harriet Smith (Debbie Bowen) under her wing and sets out to find the girl a suitable husband. Emma's scheming ultimately catches up with her -- in delightfully unexpected ways.