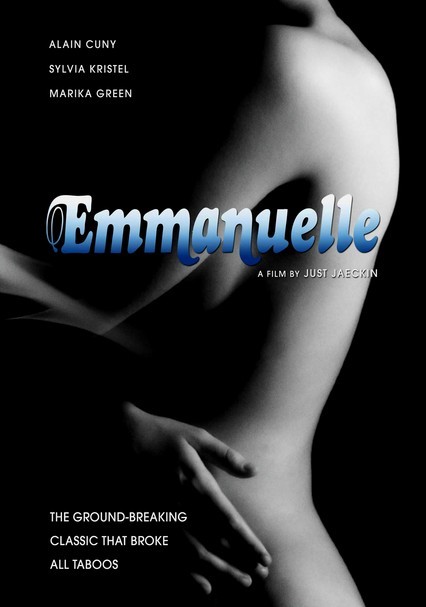 1974 UR 1h 34m DVD
Young, naïve Emmanuelle (Sylvia Kristel) is en route to Bangkok to join her new husband, a wealthy diplomat who works for the French Embassy. But once she arrives, her husband initiates her into a world of sexual ecstasy beyond anything she'd ever imagined. Kristel became an international star as a result of this titillating French screen adaptation of Emmanuelle Argan's controversial novel of the same name.