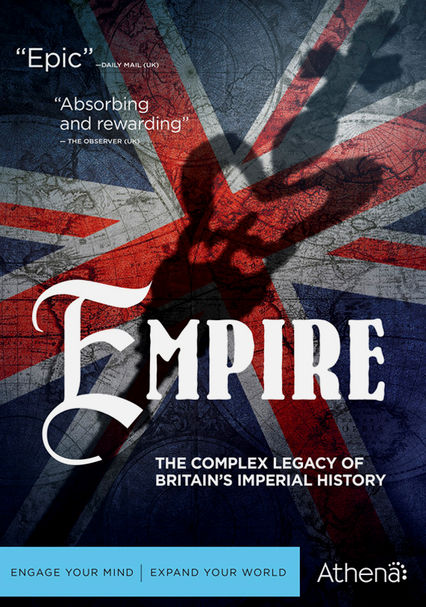 2012 NR 2 discs
Empire tells the story of Britain's grand imperial venture, from the arrival of the earliest explorers through colonization and to the final lowering of the Union Jack. Hosted by veteran BBC broadcaster Jeremy Paxman, this five-part series examines the impact of the empire and how it continues to exert an influence today.