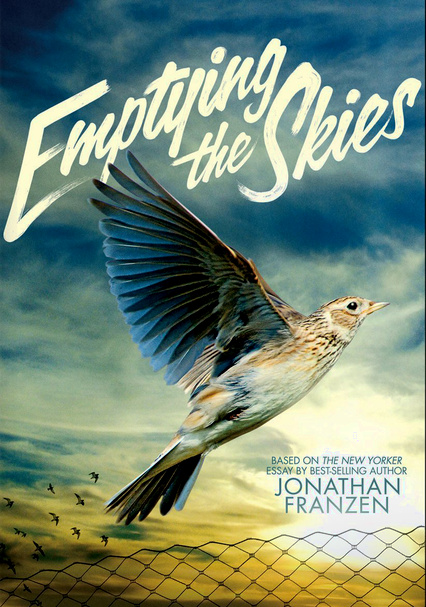 2015 NR 1h 17m DVD
Songbird populations have been drastically declining for several decades, with a number of species facing imminent extinction. This poignant documentary explores the wonder of these tiny globe-trekking marvels, millions of which are unlawfully slaughtered each year for large sums on the black market, and follows the intrepid squad of pan-European bird-lovers waging a secret war against poachers, disrupting illegal trapping to free as many as possible.