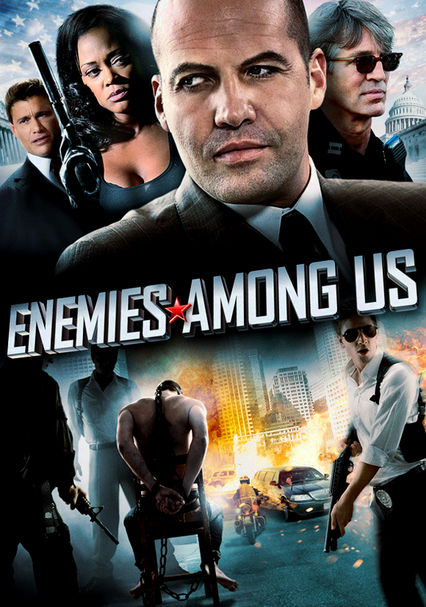 2010 R 1h 29m DVD
Louisiana Governor Chip Majors (James DuMont) is the leading contender for his party's nomination for vice president, putting him on the doorstep of immense power and prestige. But Majors also has a past that won't go away. With fate and his background collaborating to work against him, Majors is soon struggling not only to save his career but just to keep breathing in this political thriller co-starring Billy Zane and Eric Roberts.