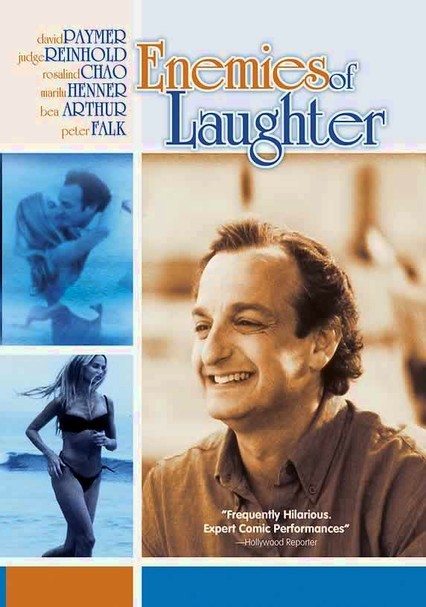 2000 NR 1h 31m DVD
Nerdy-looking Paul (David Paymer) is a neurotic, failed sitcom writer with a lackluster love life. But his best pal (Judge Reinhold) has an idea that might turn things around when he decides to film Paul's life and turn his romantic disasters into a comedic documentary. When a beautiful young director (Rosalind Chao) decides to produce the real-life romantic comedy, Paul realizes that Cupid may be poised with his bow and arrow.