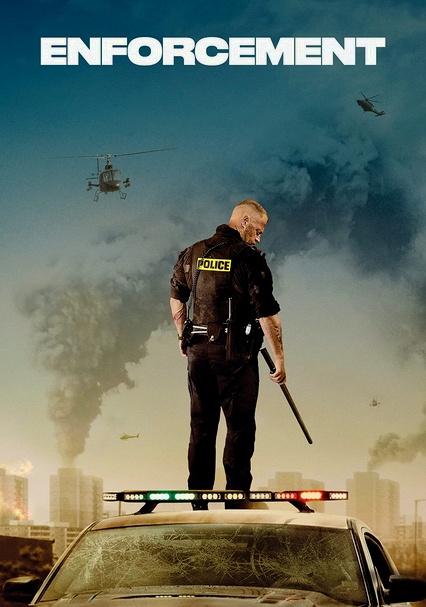 2021 NR 1h 48m DVD
Two police officers, Mike and Jens, are unwillingly paired together. Mike belongs to a core of officers notorious for brutality, while Jens struggles internally for turning a blind eye to their abuse of power. While the two officers are on routine patrol in a massive housing project, news of a 19-year-old's death under police custody comes in over the radio and quickly spreads. As the community's rage towards the police boils over, Mike and Jens find themselves trapped in a maze of buildings and conflict. Although the two are distrustful of each other, they must work together and fight tooth and nail to find a way out alive.