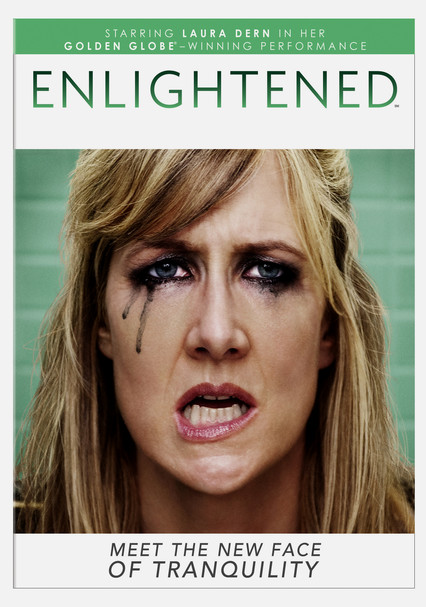 2011 TV-MA 2 seasons
After a major spiritual awakening during rehab, businesswoman Amy Jellicoe resolves to redesign her life toward higher goodness in this arch HBO sitcom. Trouble is, her friends and colleagues have little use for the new, philosophically improved Amy.

When a humiliating workplace meltdown steers executive Amy Jellicoe into rehab, she experiences a sudden resolve to remake herself into a good person -- no matter how much her friends and family might prefer the old, self-abusive Amy.

Corporate reformer Amy Jellicoe ushers in a new season of this acclaimed dramedy with the power to bring Abaddon down from the inside. But as the second season unfolds, what will she do with what she knows?

Parents need to know that this adult drama follows a woman who's rebuilding her life in the wake of an office affair gone wrong that led to a nervous breakdown. Language is strong and uncensored, including audible words like "f--k," "s--t," and "c--t." A secondary character (her ex-husband) also uses cocaine and other recreational drugs, and there's occasional social drinking.

The main character had an affair with a married co-worker.

The show is built around the concept of positive change, but subtly suggests that it's impossible -- or at least an uphill battle.

A secondary character uses cocaine and talks about other recreational drugs. Some social drinking.