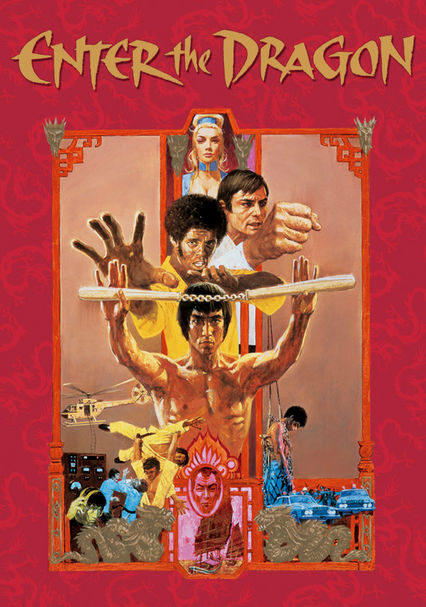 1973 R 1h 42m DVD
Bruce Lee plays a monk who enters a brutal martial arts tournament to which only the best are invited. His athletic prowess lands him there, but he's also serving as a spy who's out to prove that the contest's manager is a player in the drug trade.