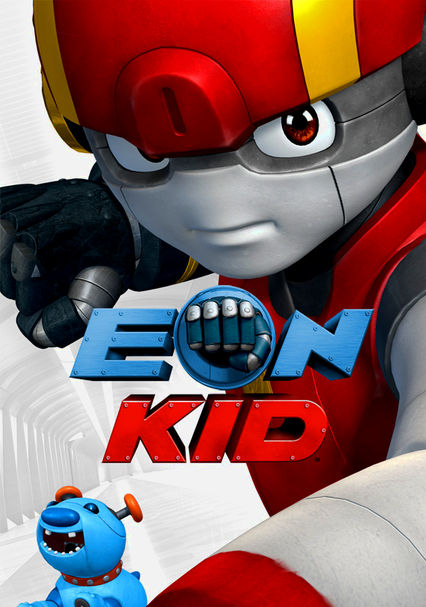 2007 TV-G 1 season
Enhanced with the mythic Fist of Eon, a robotic arm with built-in weapons, Marty begins a quest to revive his family's secret legacy, master his powers and save the world from the General and his army of evil robots.

After fusing with the long-lost Fist of Eon -- a robotic arm with built-in weapons -- young Marty goes on a series of supernatural adventures, learning secrets about his family's past while battling the general and his army of evil robots.

Parents need to know that there's plenty of violence in this cartoon series about a boy involved in a battle between good and evil. Since he has a powerful robotic arm, expect lots of hand-to-hand combat (punches, kicks, hurling enemies into walls) and occasional firepower. But it's usually the robotic enemies who suffer the most -- human characters' injuries are rare and short-lived. There's not much else to worry about in this series, but it doesn't have obvious positive messages, either.

Very mild flirting between a boy and a girl.

Mostly fantasy in nature, as the enemies are usually robots of some kind, but there's a lot of punching, kicking, falling, and knocking opponents into walls. Human injuries are rare, and those that do occur are quickly resolved, but robots are often broken into pieces or left smoldering on the ground.

No clear/obvious positive messages, but nothing terribly iffy, either, aside from the tendency for violent solutions to conflicts. Clear distinction between good and evil.