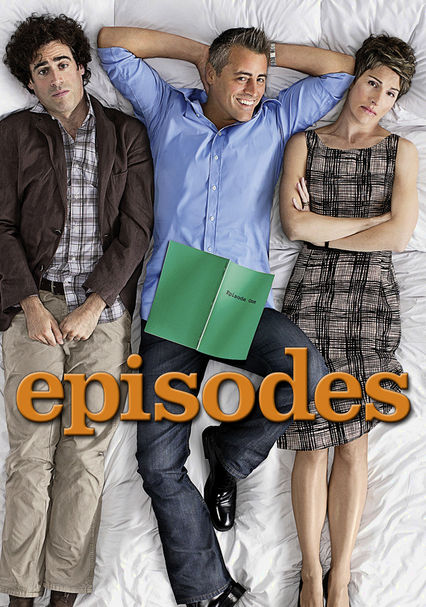 2011 TV-MA 4 seasons
Hoping to create an American version of their successful British sitcom, a married TV writing team runs into a wall of cultural obstacles -- starting with the questionable casting of the unsophisticated Matt LeBlanc as the show's lead character.

The jump across the pond turns into a leap into the void for married British writing team Sean and Beverly Lincoln when they try to produce a stateside version of their hugely popular television comedy series.

Screenwriters Sean and Beverly continue their maddening quest to make a hit American version of their acclaimed British sitcom. And their vain Stateside star, Matt LeBlanc, continues to thwart them in the second season of this comedy series.

Matt LeBlanc continues to astound and annoy British screenwriters Sean and Beverly Lincoln as the star of the American version of their TV sitcom. As nerves and marriages fray, LeBlanc also introduces them to a variety of temptations.

To their surprise and utter dismay, Sean and Beverly learn that "Pucks" hasn't been canceled after all. They return to Hollywood vowing not to let show business turn their lives upside down again.

Parents need to know that this subtly paced comedy is aimed at adults, although most older teens can handle the content, particularly when it comes to lessons about principles, fame and the creation of art. There's some unbleeped swearing that's often uttered in streams, with audible words like "f--k," "s--t," "bastard," and even "c--t." There's also some sexual innuendo and social drinking, in addition to an ongoing joke about a tween smoking cigarettes.

Some implied sex, intramarital affairs, and references to "wanking" and extra-large male genetalia, with a woman occasionally shown in a bra, etc.

The overall feel is that of a black comedy; morals and principles are typically shucked in favor of schmoozing and making money, although those choices don't tend to pay off for everyone concerned. The entertainment world is alternately fabulous and ridiculous, and fame is portayed as fleeting.

Infrequent social drinking, plus references to one character's alcoholism. One of the tween actors smokes, but it's meant to be funny.