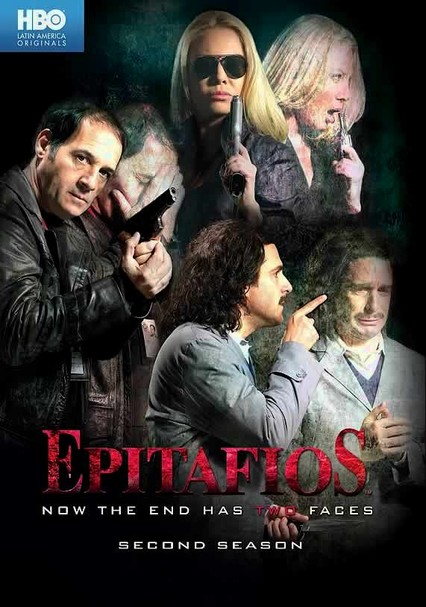 2004 TV-MA 1 season
A former cop who five years ago emerged unscathed from a deadly hostage situation returns to the force when he and the two other survivors become the target of a vengeful killer in this gritty series filmed in Buenos Aires for HBO Latin America.

This critically acclaimed HBO miniseries follows the efforts of guilt-ridden ex-cop Renzo Marquez (Julio Chávez) to bring a dangerous killer to justice. Five years ago, a hostage situation claimed the lives of four Argentine students and a teacher. But the murderer, who's marked out graves for three others who survived the original incident (including Renzo and a psychologist played by Paola Krum), isn't finished.