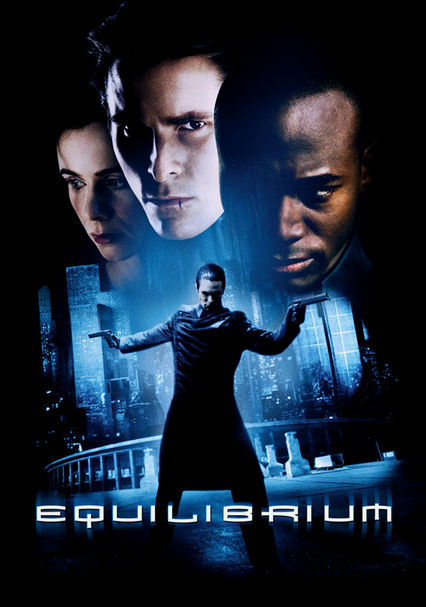 2002 R 1h 47m Blu-ray / DVD
In a dystopian future, a totalitarian regime maintains peace by subduing the populace with an emotion-suppressing drug, and "sense offenses" are punishable by death. When an enforcer skips a dose of the medication, it stirs in him a desire to revolt.

Parents need to know that this film is violent. The opening scenes show a sense police raid, involving much shooting and death. The closing scenes are of greater violence, big explosions and more death. In between there is intermittent violence and death. Despite this, the film isn't unusually violent for this kind of movie, and the deaths aren't gory. Some younger children might be upset by the sense police's arrest and abduction of Preston's wife in front of her young family.