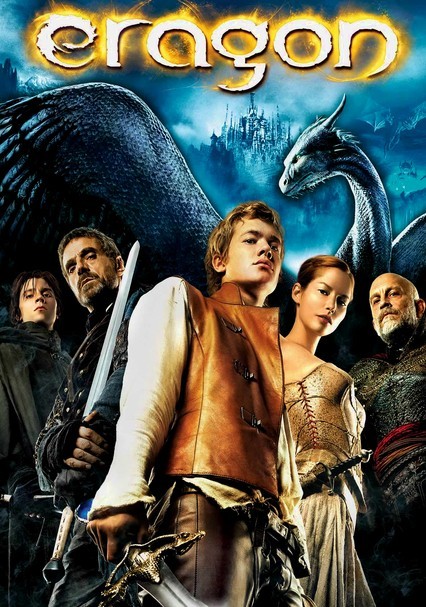 2006 PG 1h 42m DVD
When 15-year-old Eragon stumbles upon a dragon's egg -- and the egg hatches, quite dramatically -- he sets in motion a series of events that leads him to assume the legacy of a legendary race of dragon riders.