Eric Bogosian: Wake Up and Smell the Coffee 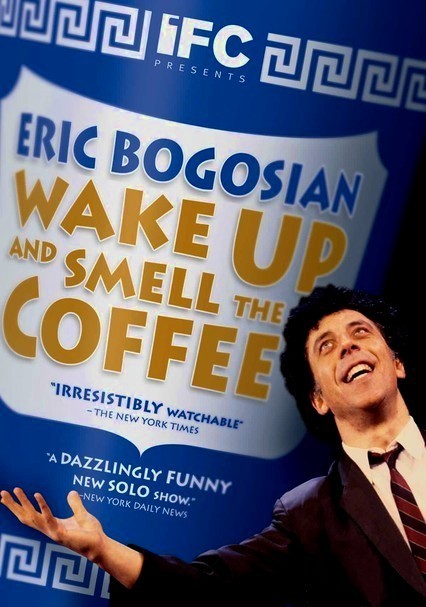 Eric Bogosian: Wake Up and Smell the Coffee

2001 NR 1h 16m DVD
Comedian Eric Bogosian serves up his potent brew of commentary in this performance based on his stage show. A strong cup of coffee, Bogosian holds nothing back as he exposes and satirizes America's biggest fears and loftiest values. The Obie Award winner lambastes human nature as he hilariously portrays characters such as Satan, a Hollywood producer and a spiritual guru. Extras include a biography and an interview with the comedian.