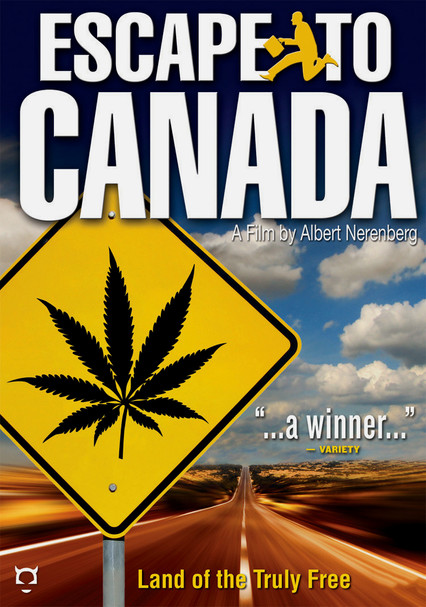 2005 NR 1h 20m DVD
In spring 2003, Canada simultaneously legalized gay marriage and decriminalized marijuana, making the nation a sudden beacon of liberal cool in contrast to the increasingly oppressive conservatism of the United States under George W. Bush. Montreal filmmaker Albert Nerenberg investigates his homeland's embrace of these liberal causes -- and their subsequent backlash -- through man-on-the-street interviews and pointed analysis.