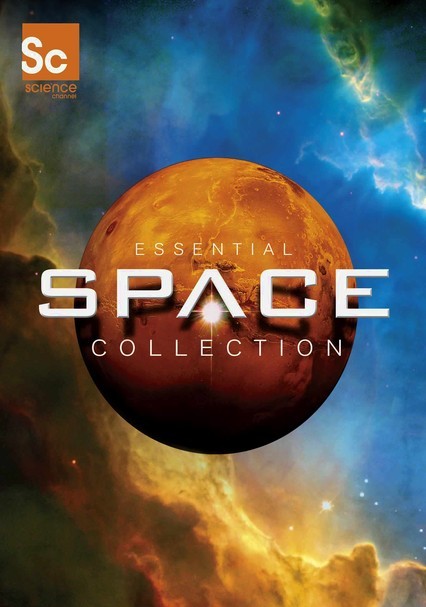 2008 NR 4h 26m DVD
Have a blast while you explore the universe with this fun and educational compilation of the Discovery Channel's six most popular programs about space. The adventures include a trip to the solar systems' moons, including volatile volcano-covered Io. Viewers also get an inside look at researchers' preparations for a mission to Mars, learn about NASA's work on a new spacecraft, investigate a vehicle built for future space tourist travel and more.