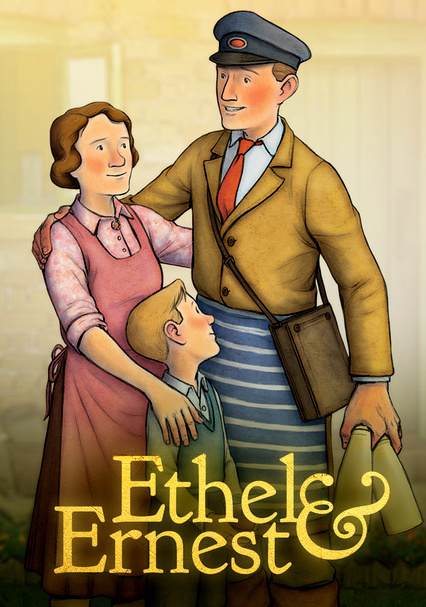 2017 NR 1h 34m DVD
Based on the memoir by author and artist Raymond Briggs, this moving animated account of his parents' 40-year marriage also charts the dramatic sweep of 20th-century history, depicting Britain's struggle for survival during World War II.