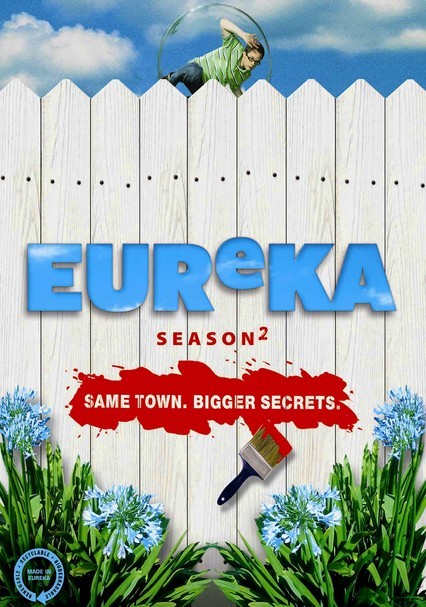 2007 NR 3 discs
The small-town secrets are bigger than ever in the second season of this original Sci Fi Channel series that chronicles the experiences of a former U.S. marshal (Colin Ferguson) who uncovers a community of übergeniuses in the Pacific Northwest. After discovering that they had been happily living in an alternate reality created by a grieving Henry (Joe Morton), the residents of Eureka try to get back to their own brand of normalcy.