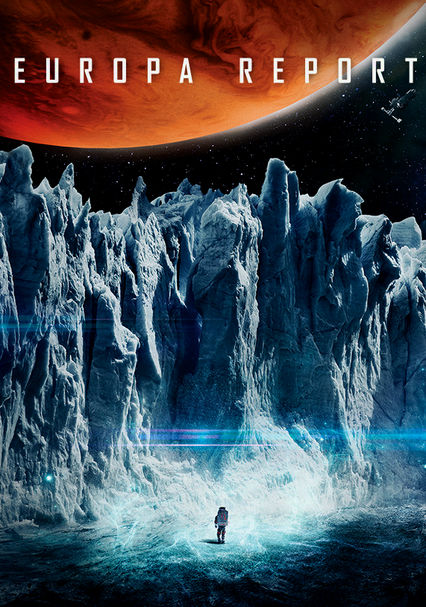 2013 PG-13 1h 30m Blu-ray / DVD
In this nail-biting thriller, a private space-exploration company sends six astronauts to determine whether Europa, one of Jupiter's moons, can sustain life -- and what they find terrifies and transforms them.

Parents need to know that Europa Report is a "found footage" sci-fi movie. The main issue isn't so much action violence as lots of tension and terror. Not much is actually shown (until the very end), but creepy things happen, characters die, and their absence is deeply felt. Language is very sparse but includes a few uses of "s--t" and one use of "son of a bitch." Romance and/or sexual tension isn't an issue. Teen sci-fi fans will recognize actor Sharlto Copley from District 9 and Elysium and may want to see it for him.

No sexual tension or romance of any kind is shown.

This movie is more tense and scary than violent. Terrible things happen to the characters, but very little is shown (until the end). These things could be, and sometimes are, accidents. Yet when a character dies, it really resonates. Some arguing.

Language is very sparse but includes a few uses of "s--t" and one use of "son of a bitch."

Cooperation and teamwork are demonstrated, and some characters sacrifice themselves to save others. But there are other times when scientific discovery is prioritized over safety.

A mention of sleeping pills, which one of the characters refuses to take.