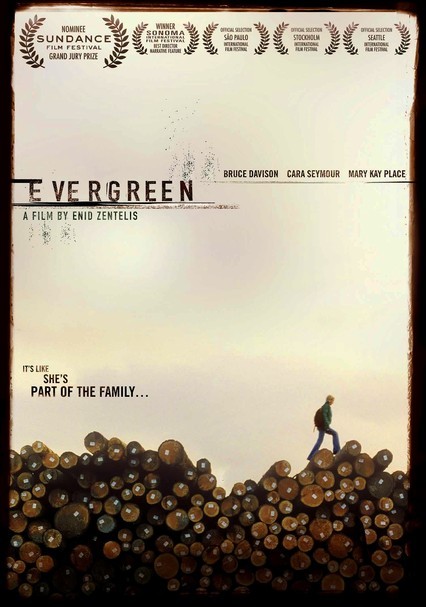 2004 PG-13 1h 26m DVD
Every day, 14-year-old Henri (Addie Land) contends with poverty, living in a run-down shack on the outskirts of town with her mother (Cara Seymour) and grandmother (Lynn Cohen). Then one day, she meets Chat (Noah Fleiss), a boy whose wealth and seemingly idyllic life infatuate her. Blind to his family's acute flaws, Henri retreats into her relationship with Chat and his parents (Mary Kay Place and Bruce Davison) in this coming-of-age drama.

Parents need to know that this movie deals very frankly with issues of teen sexual involvement. Chat pressures Henri to have sex with him by telling her that he can become sick by being "stopped." She tries to stall for time by telling him that her mother would not want her to have sex unless they were dating and that she is "on the rag." She does decide to enter into a sexual relationship, but it is clear that it is based on her anger at her mother and her desperate wish to be closer to Chat and his family, and that their relationship is not one of maturity or intimacy. The movie has alcohol and one character who may have a drinking problem. A parent slaps a child. Children are upset and hurt by their parents' relationship problems. There are emotional confrontations, references to abuse, and a portrayal of the problems of poverty that may be upsetting. A strength of the movie is the positive portrayal of a Native American character and of a respectful and tender inter-racial relationship. In addition, the movie has a sympathetic portrayal of a character struggling with a psychological disorder.

The movie has alcohol and one character who may have a drinking problem.