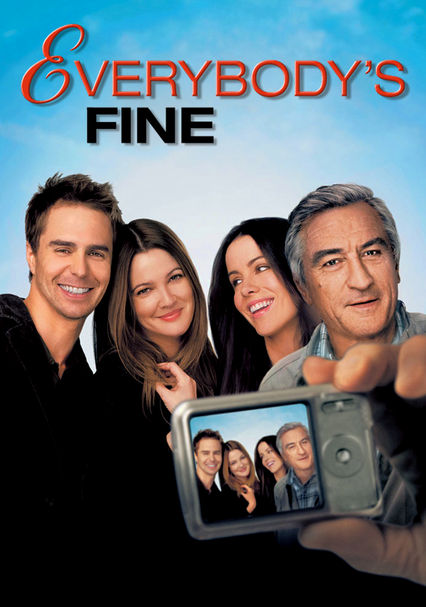 2009 PG-13 1h 39m DVD
Recent widower Frank Goode goes on a road trip -- against his doctor's orders -- to connect with his grown children after all four blow off a planned visit. Along the way, he learns some truths about himself and his kids.