Everything Strange and New 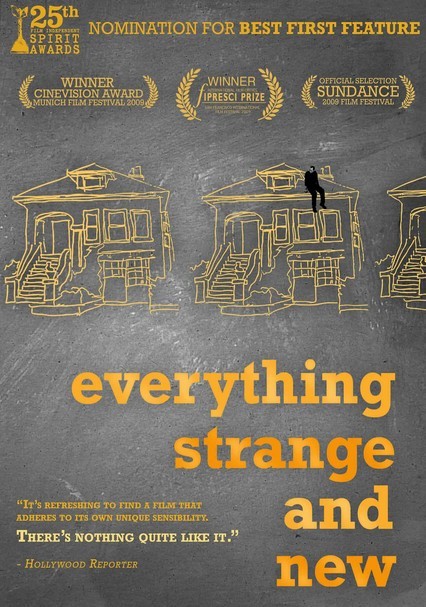 Everything Strange and New

2009 NR 1h 23m DVD
Struggling to keep afloat amid a crumbling marriage, a crushing mortgage and the hassles of fatherhood, harried carpenter Wayne (Jerry McDaniel) attempts to strike a balance between his own addictions and sexual cravings and those of a needy friend. Writer-director Frazer Bradshaw's contemplative drama also stars Luis Saguar as Manny and Beth Lisick as Renée. The film was an official selection at the 2009 Sundance Film Festival.