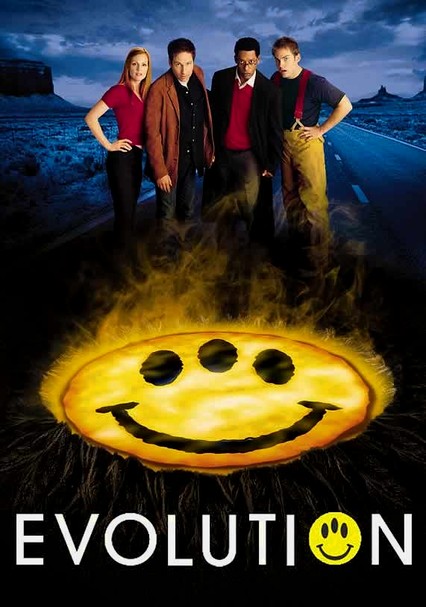 Parents need to know that this movie has some strong language and very raunchy toilet humor, with two extended sequences featuring rectal probes. There's sexual humor and mild sexual situations. Characters drink and smoke. Characters are in sci-fi peril, mostly comic. Guns and shooting are equated with manliness. A woman shoplifts and another holds up a sign that says "I can't die a virgin." Female and black characters are smart, brave, and accomplished, and inter-racial colleagues have a strong friendship. But there's an unpleasant joke about how all a female character needs is "a good humping," and, to make things worse, she overhears the comment and is insulted not because it is sexist but because it implies that she is not sexual.