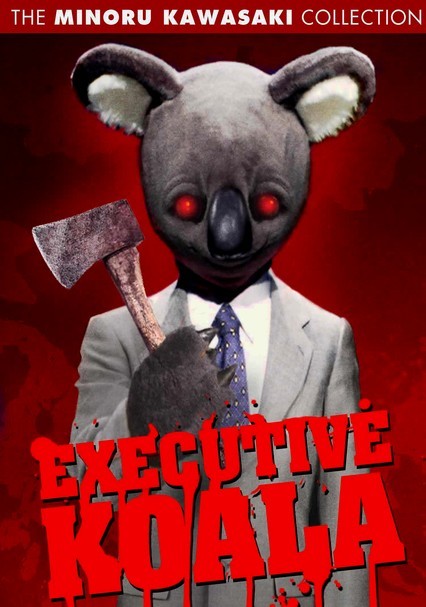 2005 NR 1h 26m DVD
Minoru Kawasaki directs this comedic psychological thriller that follows a large koala as he looks for help from several of his closest friends, which include a giant rabbit and frog. A hardworking executive at a pickle company, Mr. Tamura stands out from other employees because he's a koala bear who stands six feet tall. When his human girlfriend is found murdered, the blackout-prone Tamura goes on the run and tries to solve the mystery.