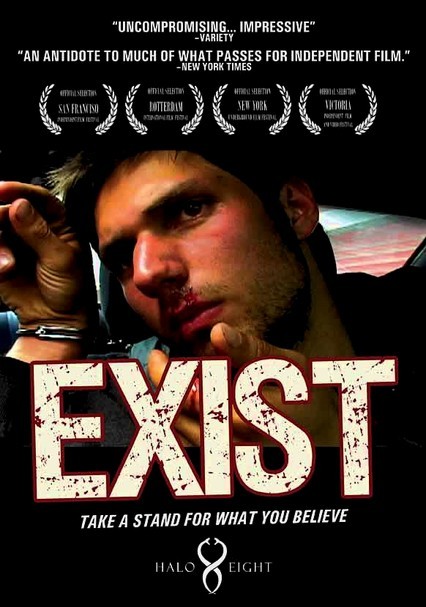 2004 NR 1h 25m DVD
Two activists from disparate backgrounds come together in this drama about working-class Top (Nick Mevoli) and Harvard dropout Jake (Ben Bartlett). When the cops raid their flophouse, Top is forced to choose between his loyalty to his father and his friendship with Jake. Set in Philadelphia, this indie drama features a cast made up of real-life political activists and includes an appearance by Tunde Adebimpe from the band TV on the Radio.