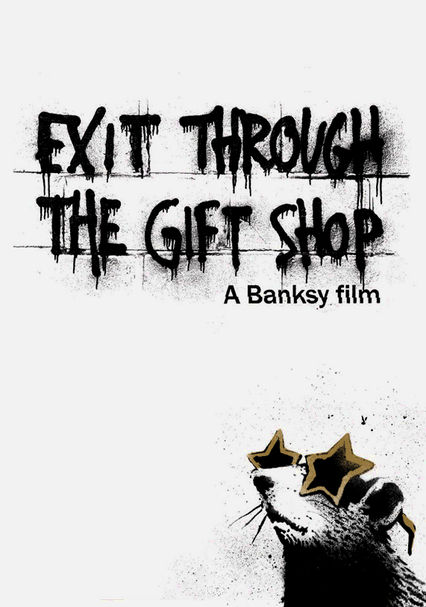 2010 R 1h 25m DVD
Filmmaker Thierry Guetta's project to chronicle the underground world of street art takes a fascinating twist when he meets elusive stencil artist Banksy, who turns the project around to film Guetta while he reinvents himself as a street artist.

Parents need to know that this fascinating documentary features street artists whom some may label as subversive; their work is incredible and dynamic, but some consider them vandals. Also, questions have been raised about the veracity of the film's lead subject, though that actually heightens the interest in watching it. Expect some swearing ("f--k" and "s--t") and an examination of a type of art that purposefully crosses a line -- a point that might intrigue some teens.

Art is what you perceive it to be, and making it is an achievement in itself.

No overt brand names, though some of the artists featured in the film have collectible works of art.