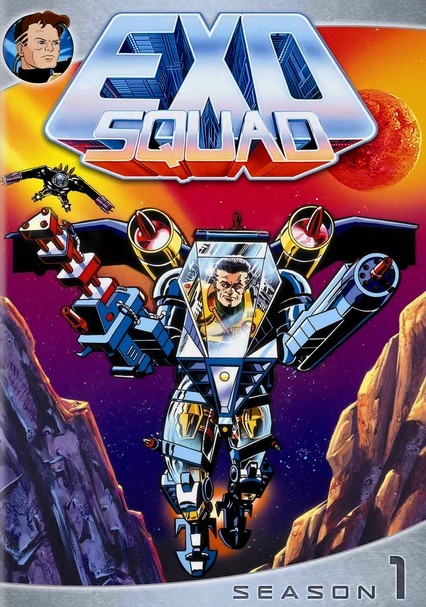 1993 NR 2 discs
The intrepid Exosquad fights to free humanity from the Neosapiens, a race of human-like creatures in this animated sci-fi series. Created through genetic engineering to be used for free labor, the Neosapiens rebelled and took over the world. Meanwhile, the Exosquad must also fight some rogue pirates -- the angry descendents of Earth criminals sent to do hard labor in the outer solar system. Robby Benson provides the voice of the squad leader.