Expedition to the End of the World 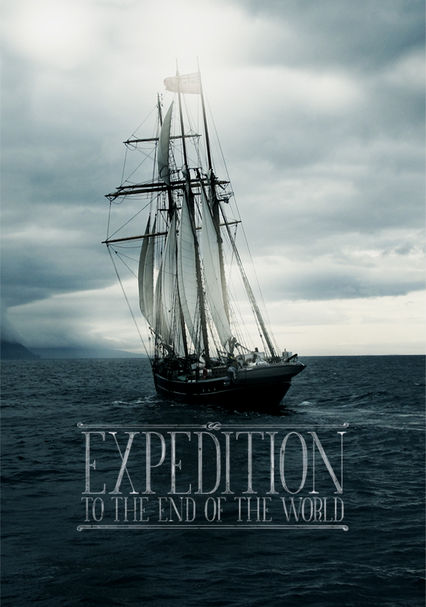 Expedition to the End of the World

2014 NR 1h 30m DVD
A real adventure film for the 21st century. On a three-mast schooner packed with artists, scientists and ambitions worthy of Noah or Columbus, we set off for the end of the world: the rapidly melting massifs of North-East Greenland. An epic journey where the brave sailors on board encounter polar bear nightmares, Stone Age playgrounds and entirely new species.