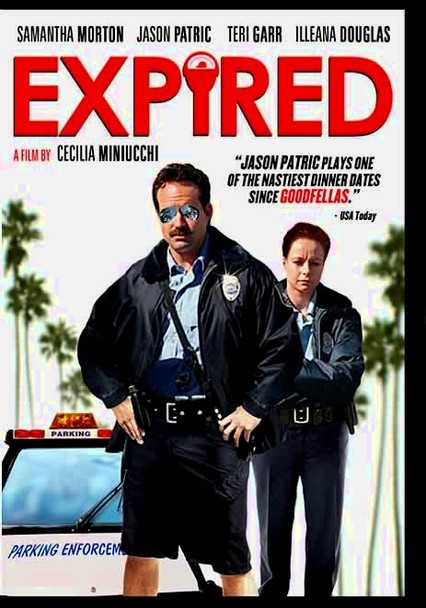 A character peruses online pornography; a character masturbates (images aren't graphic); characters kiss and have sex; a character calls a sex-chat line and later avails himself of the services of a prostitute.

A character is hit by a car; another character scuffles with an angry bystander. The main characters wrestle with each other.

The film suggests that one character's use of pornography and prostitutes has damaged the person's capacity to form real attachments. A supporting character passes away. City property is misused, with ramifications.

Some brands mentioned and shown on screen, including M&Ms, Subway, Carl's Junior, Corvette.

Alcohol -- champagne, wine, and cocktails -- is consumed; a character refers to years being lost to drug use.