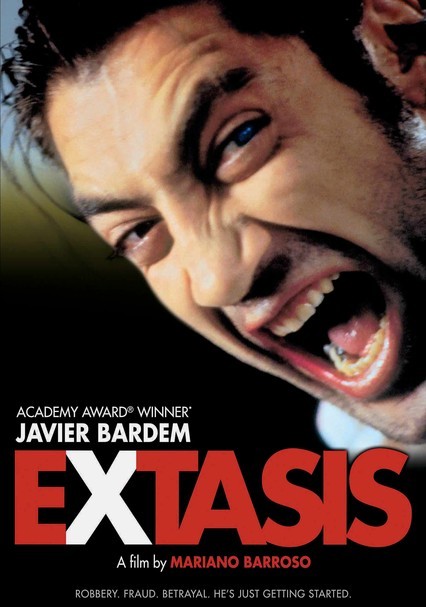 1996 NR 1h 32m DVD
Oscar winner Javier Bardem stars in one of his earliest film roles as a young schemer who, along with his best friend, Max, and girlfriend, hatches a plot to bamboozle his own family, leaving his hometown behind him like a distant memory. Problems arise when Rober (Bardem) is arrested and succeeds in persuading Max's rich father (Federico Luppi) to bail him out. It seems now that Rober has tasted the good life, he doesn't want to give it up.