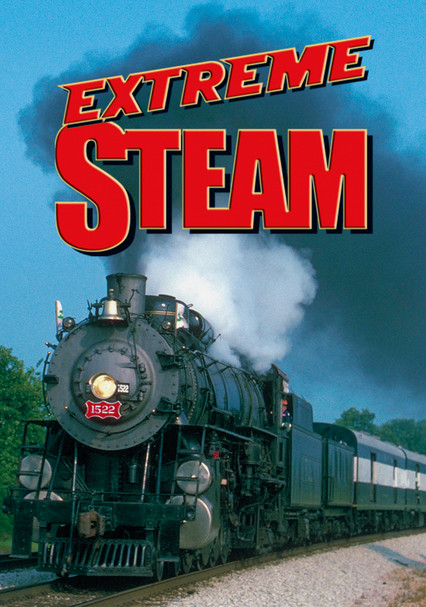 2005 NR 5 discs
All aboard for a fascinating look at some of the greatest locomotives ever to take to the tracks. Mighty and magnificent steam engines rule the rails once again in this six-volume collection that follows some of North America's most legendary steam trains on excursions that captured the hearts and imaginations of train buffs coast to coast. It's an exciting journey that rail fans will want to experience again and again.