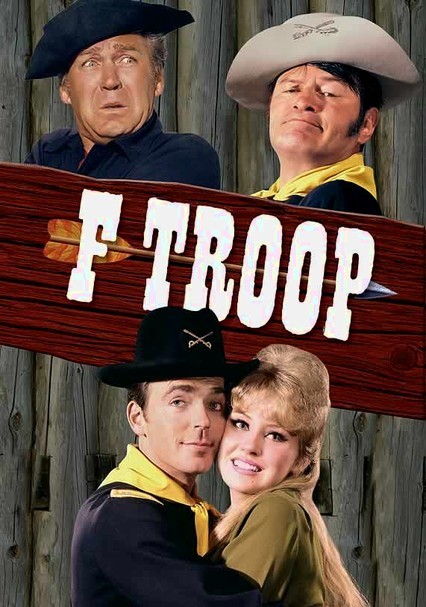 1965 NR 2 seasons
Fort Courage -- a 19th-century outpost on the Western frontier and home to a sorry crew of bumbling oddballs and misfits -- is the setting for this classic 1960s sitcom about an incompetent Army captain and the fort's resident flimflam man.

After inadvertently leading his Union troops to victory, bumbling Capt. Wilton Parmenter (Ken Berry) becomes a hero and is made commander of Fort Courage in the first season of this hilariously satirical Western sitcom. But while Parmenter and his soldiers stumble through their military duties, it's wily Sgt. Morgan O'Rourke (Forrest Tucker) and his sidekick, Cpl. Randolph Agarn (Larry Storch), who are really running the show.