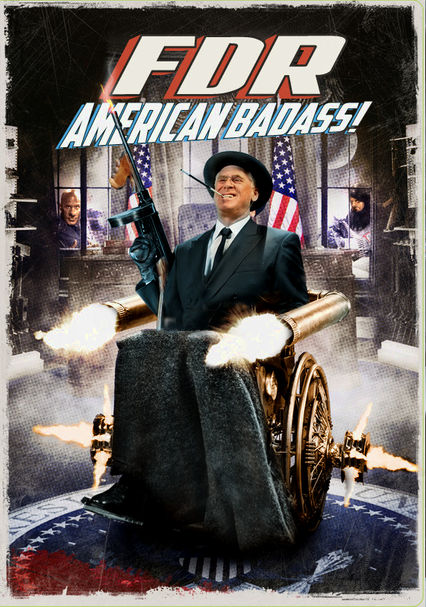 2012 R 1h 32m DVD
After contracting polio from a werewolf bite, FDR won't stop at single-handedly ending the Great Depression and prohibition. With the help of a team of historic figures, he must claim victory in World War II by defeating an army of Nazi werewolves.