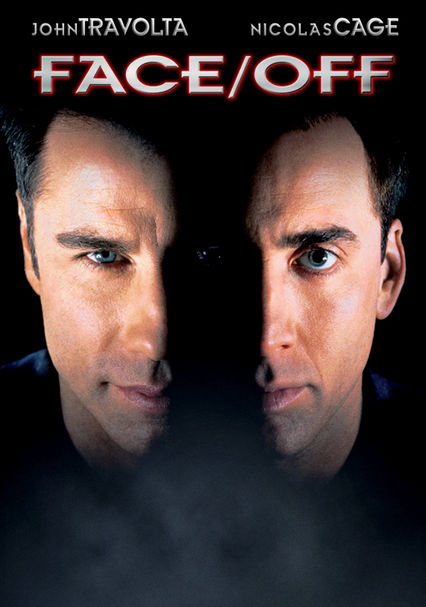 1997 R 2h 20m Blu-ray / DVD
FBI agent Sean Archer goes under the knife to acquire the likeness of terrorist Castor Troy and gather details about a bombing plot. When Troy escapes custody, he undergoes surgery to look like Archer so he can get close to the agent's family.

Parents need to know that this film contains plenty of graphic action violence, usually in the form on bloody, on-screen shootings. The deaths are quick, so there's not much suffering. The body count is not as high as some other action blockbusters (such as The Terminator), but is fairly constant throughout the duration of the picture. There is also lots of strong language.

Might makes right. Killing for revenge is acceptable. Trust personality over appearance.

Some smoking and drug use.