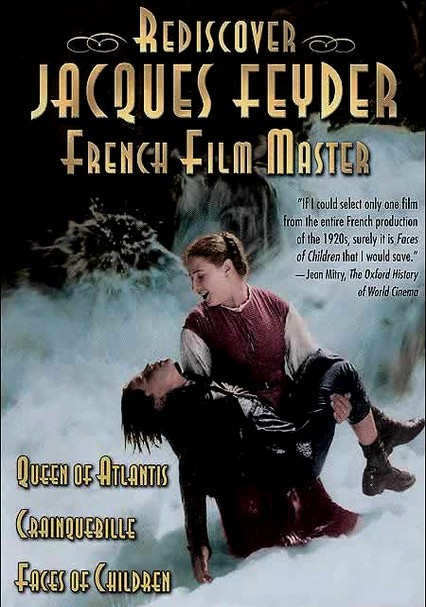 1923 NR 1h 57m DVD
Regarded as Belgian director Jacques Feyder's masterpiece, this visually stunning silent film follows Jean Amsler (Jean Forest), a young boy struggling to come to terms with his mother's death. Angered by his father's remarriage, Jean's refusal to accept his new stepmother leads to near tragic consequences. Shot in Switzerland in 1925, the poetic film is notable for its striking imagery, which is fully realized with this beautiful restoration.