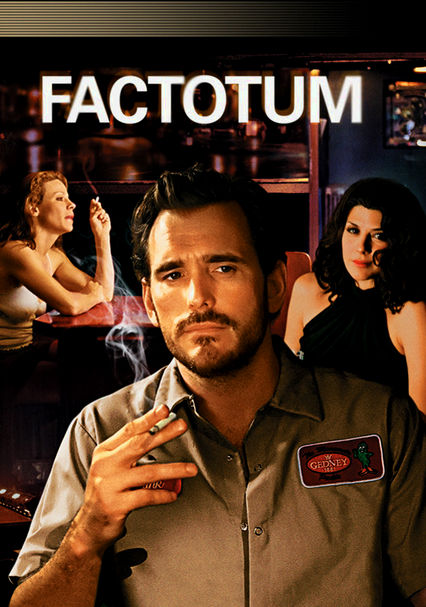 2005 R 1h 34m DVD
Based on Charles Bukowski's semi-autobiographical novel of the same name, this edgy drama centers on rootless jack-of-all-trades Henry Chinaski (Matt Dillon), a rebel writer with absolutely no desire to live a conventional life. Working blue-collar jobs in Minneapolis, Chinaski gets by just fine as long as he can indulge in his four primary loves: women, drinking, gambling and writing. Lili Taylor, Marisa Tomei and Fisher Stevens co-star.